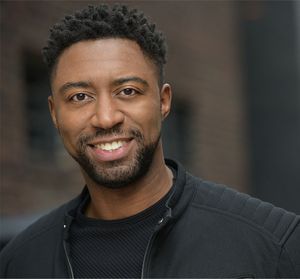 As CEO of Creative Quality Productions, Devin Turner is always looking for new ways to provide great content to the entertainment industry.

Devin is a hybrid creative who has achieved much success in music and film. As a musician, he has performed at multiple award shows, toured the country and his latest album, Luminary, debuted at #122 on the top 200 hip-hop/rap albums on iTunes.

As a film producer, director and writer, he has developed over 20 independent films for multiple clients in the DC Metropolitan Area. In Summer 2019, he wrote, produced and performed as lead role in 2 short films.

He is currently working on his first feature film, A Shadow in the Dark, that begins filming in September 2021. 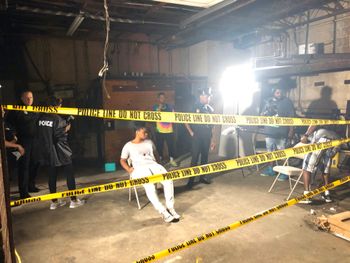 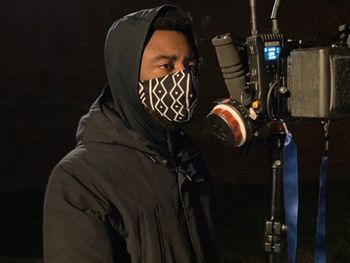 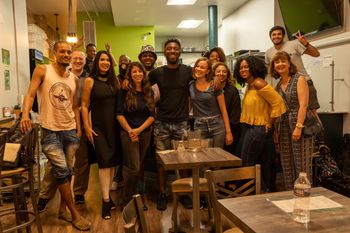 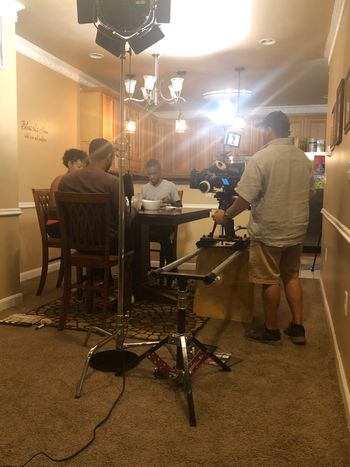 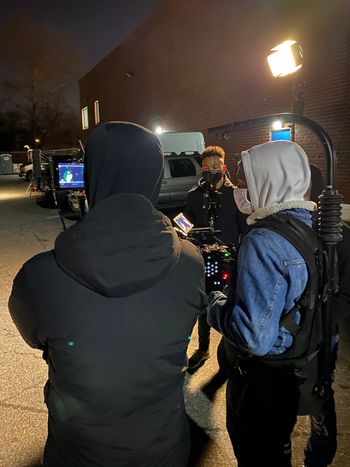 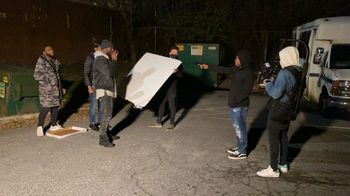 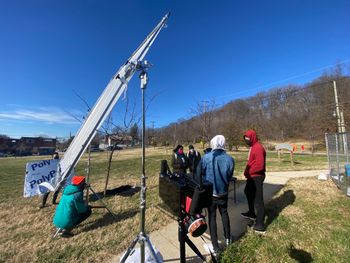 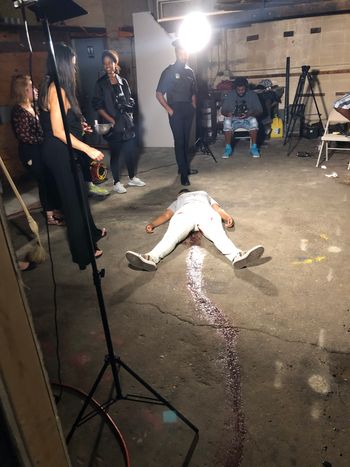 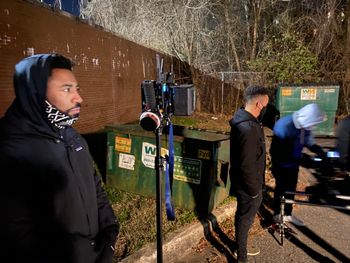 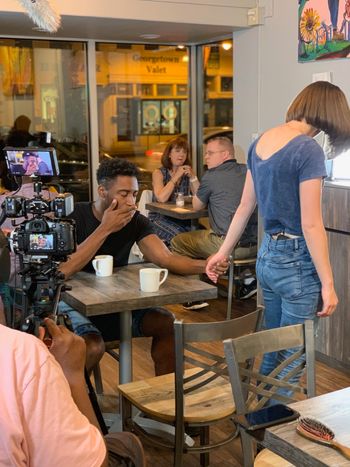 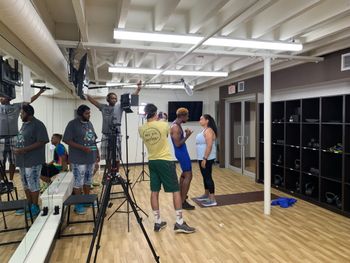 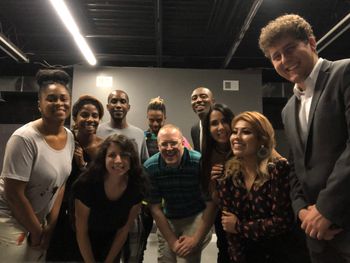 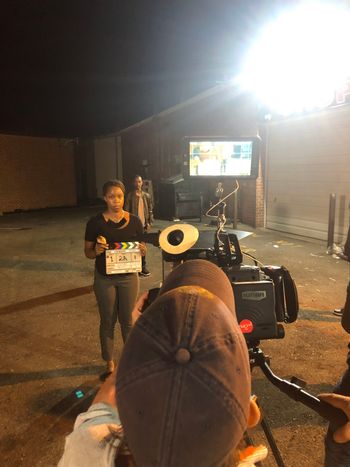 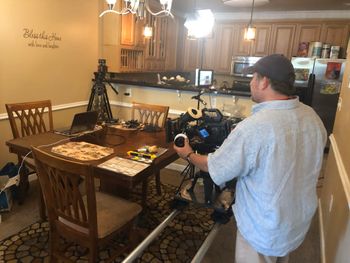 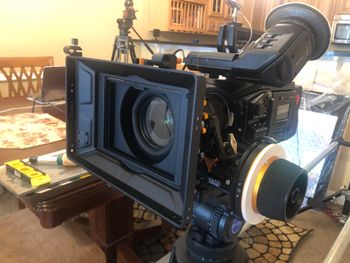 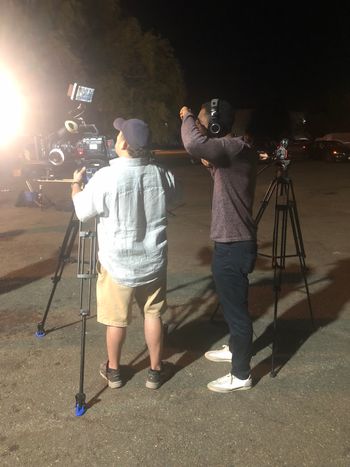 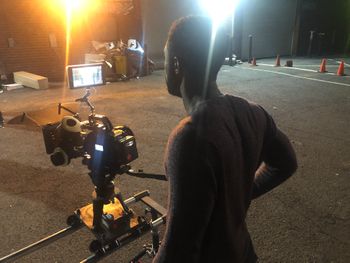